South Indian a union of Telugu ,Tamil,Kannada and Malayalam.Even though their language are different they all enjoy idili ,vada and dosa for their breakfast.In north they are identified has one name, Madrassi.since they have lot of relationship between their language , the way they speak their skin color and their food.but most of them out side madras ,don’t like the identification by the name “Madrassi”.

Most of south India population depend upon agriculture ,especially in Tamil Nadu and Karnataka, good percentage of their population depend on agriculture.so water is important for them.Their main water source is river.almost all river are flowing from one state to another state.So here is the issues are coming. 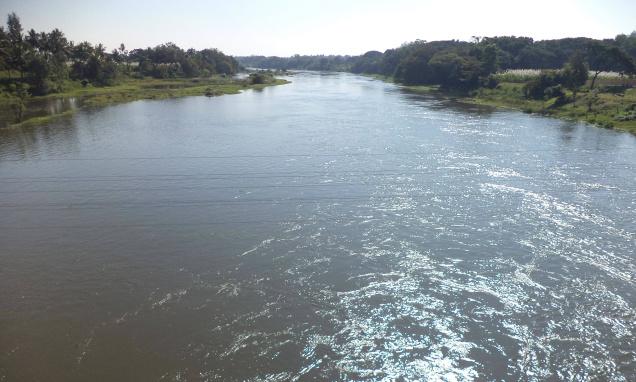 cauvery (Kaveri) : is a large Indian river. The origin of the river is at Talakaveri, Kodagu in Karnataka, flows generally south and east through Karnataka and Tamil Nadu and across the southern Deccan. Nowadays cauvery  making big sounds in south Indian politics.The issue came up with sharing water in between Tamil Nadu and Karnataka.still we  have to find out a good solution for this issue.

Periyar river : is the longest river, here is the issues between Tamil Nadu and Kerala.the main issues is in the name of Mullaperiyar Dam.This issues  also based on sharing water to Tamil Nadu and the strength of the Dam.

“All Indians are my sisters and brothers”

Apple has officially launched its new iPhone series yesterday, called iPhone 7,follows iPhone 6 in its style. The Apple iPhone 7 is launched completely for Indians. Latest report shows Apple iPhone growth is going down, this is because of they are focused only in america and Europe.This time they expected good result in Indian, since still 60% Indians don’t have smartphone.They can expect only 2 or 4% from american and all.

Apple is completely focusing on Indian and China market, They know their is huge market in these countries.This time they are coming with iPhone 7 to fulfill their aim. iPhone 7 starting price is $649 in the US so 60000 Indian rupees in India. Apple iPhone 7 now comes with upgraded storage of 32GB storage in the base model and drops 64GB in favour of 128GB and 256GB. 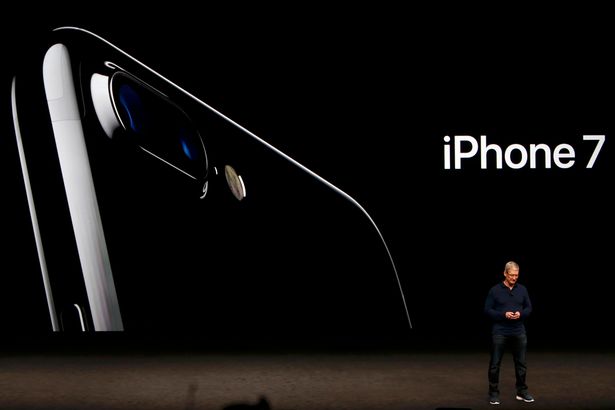 One of the main incident happens at the time Apple iPhone 7 launch, that make Indians proud,Yesterday when Apple iPhone 7 is launching time Tim Cook, CEO of Apple asked to stand up to Engineers,those who are behind Apple iPhone 7.Happy to say their are more from Indians to stand.Those way also it is important for Indians.

Apple is giving good advertising in Indian for their Latest model Apple iPhone 7. They are planing to release in Indian in October first week.Because this is the time of Diwali,One of the great festival of light celebrating all over the India. According last year survey this time many are going for online shopping, people have shopping mania on this time.Many of online shopping site Like Amazon , Flipkart , Snap deal etc giving big offers on this time.That is why apple choose this time ,to sell maximum as they can.

This year Apple CEO Tim Cook visited Indian, This is his maiden visit to India,this only show their interested in Indian market.One of other reason is population in India are huge compared to other countries .He meet Prime Minister Narendra Modi and discussed possibilities of manufacturing in India.This all shows Apple iPhone 7 ,a phone launched completely for Indian market.