When am writing this article apple iPhone 7 making a big response in the smartphone market.It is giving big surprise to smartphone lovers.After the complete launch of iPhone 7 , Apple looking forward for 7s and 7s plus variant, it may in the starting of 2017.Latest report show that it is the upgraded version of iPhone 7 both in technology and performance.
The phone is expecting below features LG G6 will be the one of the best smart in 2017,LG Lovers eagerly waiting for the release of G6, They are expecting innovative technology implemented in this version, hearing the G6 will be bringing new innovations including eye sensing technology, waterproof, and more health related sensors. 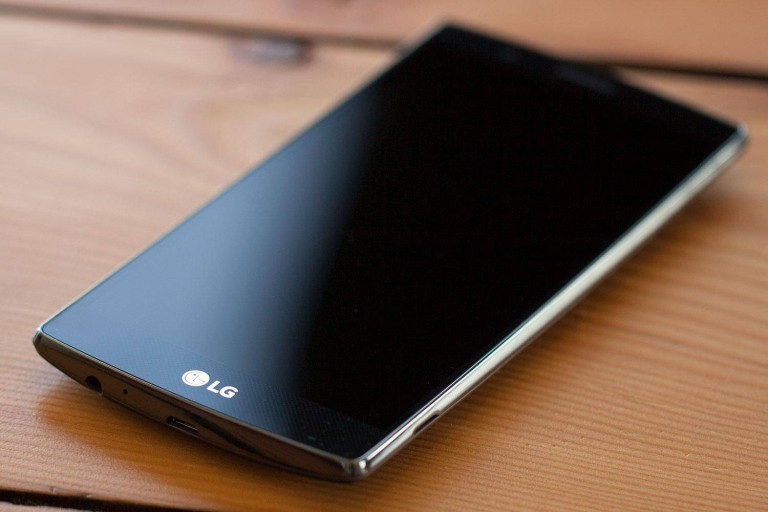 The phone is expecting below features

HTC always keep its brand in each and every version of its smart phone.HTC11 is the upgraded version of HTC 10 series.HTC 11 are expecting to come with some high-end features.

The phone is expecting below features

Do away with :Abolish

One associated with another especially in wrong-doing : accomplice

Science of production , transmission,reception and effects of sound : Acoustics

An athlete who performs acts of requiring skill and agility and coordination : Acrobat

The period of life from puberty to maturity : Adolescence

One who calculates insurance and annuity premium etc : Actuary

Unprovoked attack of one country or person by another : Aggression

A building where animals are killed for meat : abattoir

A part of river out of the main stream , where the water does not move : Backwater

A metal flame on which meat etc, is cooked over an open fire : Barbecue

A small group of people who make secret plans for political action : Cabel

One who does things too quickly, with out thinking : Hothead

A forceful attacking speech used for blaming someone : Invective

A small hut for a dog : Kennel

One who is not accepted by society : Pariah

The part between neck and the abdomen : Thorax

one who is disloyal to one’s country : Traitor

The condition in which one can see only straight ahead : Tunnel Vision

if special characters are not displaying in php .if it is showing like “?” use below steps 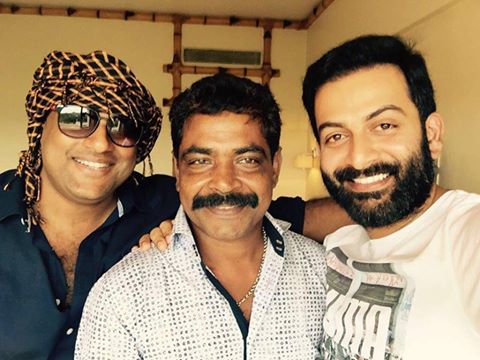 The film is producing under the banner of  Aashirvad Cinemas by Antony Perumbavoor. The versatile film actor  Murali Gopy will do the screenplay for the  this film “Lucifer”.

‘Lucifer’ was planned  by late director Rajesh Pillai and Murali Gopy,For Some time issue they postponed that project.This will going to reborn under the banner of Aashirvad Cinemas.

This Onam is big success for both Mohanlal and Prithviraj, for Mohanlal  it is Oppam , for Prithviraj it is ‘Oozham’. ‘Lucifer’ is going to be bigger hit for both of them.

“Here I have a big news for my million splendid audience about my upcoming project. A big budget movie from Antony Perumbavoor under the banner of Aashirvad Cinemas, which sees collaboration of two icons of Malayalam film industry behind the camera for the first time, who are also distinguished for their uniqueness … Prithviraj son of my dearest Sukumarettan doing his directorial debut and Murali Gopy son of our Gopiettan penning story and script … And the movie’s name is ‘LUCIFER’.”

Warning: Cigarettes are injurious to health 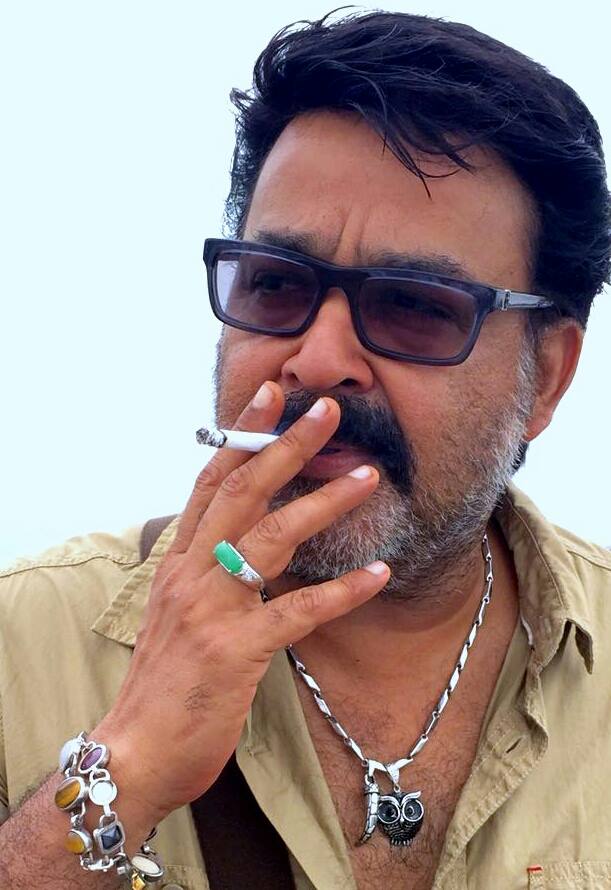